Food and The Devil’s Deception in the Last Days 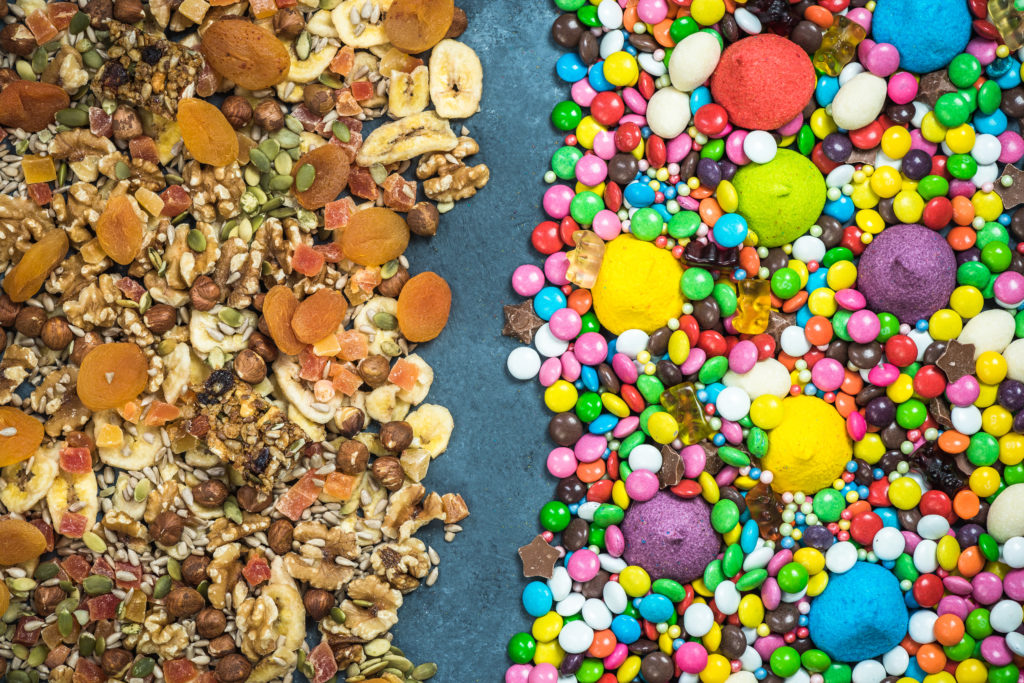 The devil knows that his days are coming to an end, and he will do all in his power to deceive as many as he can. But we should not be afraid. Every Christians should know that they should not fear Satan:

“Submit yourselves, then, to God. Resist the devil, and he will flee from you.” – James 4:7

The Devil is a Liar

The devil has a counterfeit for every truth of God and wants to make everything that is good look bad, and everything that is bad look good. The devil doesn’t want us to be healthy so it will be easier for him to have power over us. This is true for everything in this world, including food. Following what is trendy and what the majority of people go after, can be harmful. As the Bible says:

We might think that the laws of God are legalistic and inconvenient, but they are not at all. Those who are doing as they please are actually bound and become slaves to Satan, often without knowing it, and many are often unhappy with their situation. But the truth sets us free.

About the laws and freedom, the Bible says:

In the End, Deception will be More Intense

There is no time in history when people have been more bombarded with so many wrong messages than today. The deception in the very last days is going to be so powerful and effective that even many elects will be deceived.

“For such are false apostles, deceitful workers, transforming themselves into the apostles of Christ. And no marvel; for Satan himself is transformed into an angel of light. Therefore it is no great thing if his ministers also be transformed as the ministers of righteousness; whose end shall be according to their works.”- 2 Corinthians 11:13-15

“For there shall arise false Christs, and false prophets, and shall show great signs and wonders; insomuch that, if it were possible, they shall deceive the very elect. Behold, I have told you before. Wherefore if they shall say unto you, Behold, he is in the desert; go not forth: behold, he is in the secret chambers; believe it not. For as the lightning cometh out of the east, and shineth even unto the west; so shall also the coming of the Son of man be.”
– Matthew 24:24-27

Jesus told His disciples that before his second coming, things would be just as before the flood:

There is nothing wrong with eating, drinking, and getting married. The Bible obviously tells us how everything was and will be taken in excess and intemperance, without love for God, like it was also the case for Sodom and Gomoreh:

“And the Lord said, Because the cry of Sodom and Gomorrah is great, and because their sin is very grievous; 21 I will go down now, and see whether they have done altogether according to the cry of it, which is come unto me; and if not, I will know.” – Genesis 18:20-21

“Likewise also as it was in the days of Lot; they did eat, they drank, they bought, they sold, they planted, they builded; But the same day that Lot went out of Sodom it rained fire and brimstone from heaven, and destroyed them all. Even thus shall it be in the day when the Son of man is revealed.” – Luke 17:28-30 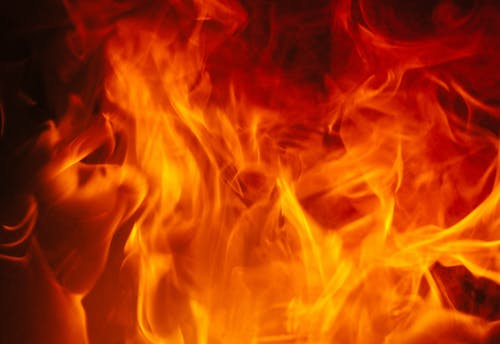 Today, we can see how eating and drinking is taken to excess. While many in the world lack food, others over eat to the point they get weak and sick. We often don’t realize the way food marketers get us to buy their products. Temptation is big and is very often hard to resist. And many times, what is good for us looks bad, but what is bad for us looks good. And when we finally open our eyes and realize how unhealthy we eat is, and that we decide to make a lifestyle change, it is often a struggle. Learn more about how you can have victory over eating temptations from page 96. 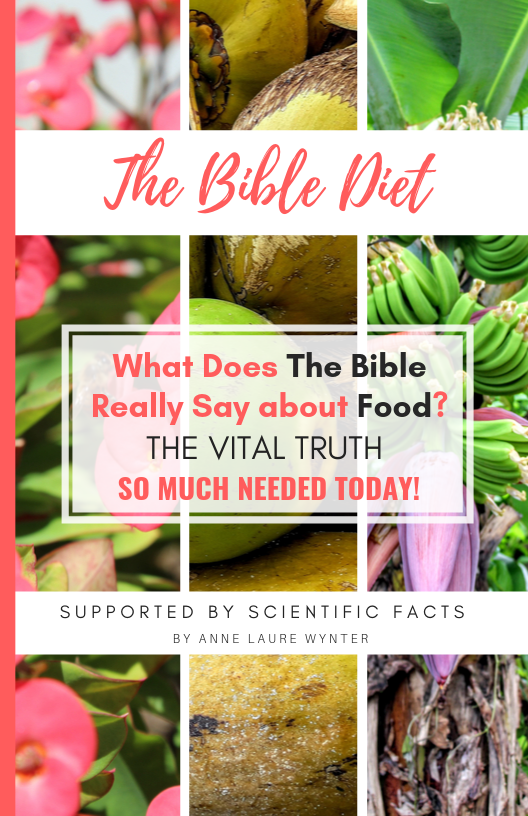